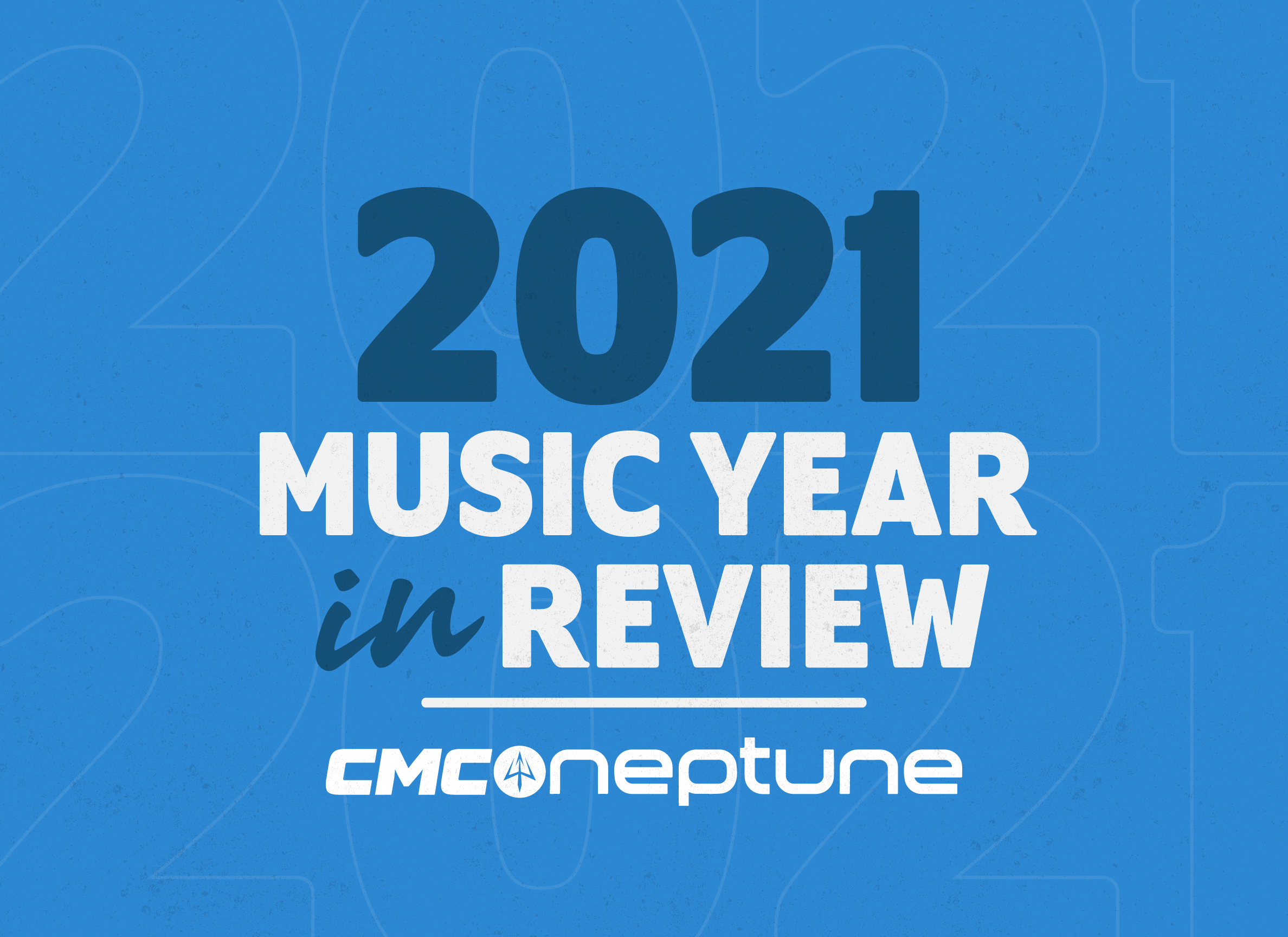 We screen a LOT of music every year, so that allows us to keep a good pulse on what is happening in the music world. Here are some of the trends we observed this past year.

Probably the biggest trend in music we saw this year, started a while back but really picked up steam during the lockdown, was an increase in the production of singles and EP.  It began as a way to minimize costs for the artist.  Streaming services don’t need an album.  And not having to produce an album is cheaper obviously and it’s easier to distribute virally and through social media (especially YouTube and TikTok—which we use in our music quests). But that trend continued to pick up speed during the shutdown when artists started putting out anything they had so they could earn a little money.  Look for that to continue, just like in the early days of rock and roll.

Emphasis on movie soundtracks continues to be strong.  No longer just considered to be incidental music, the movie soundtrack is a major revenue stream for studios so they’re careful to load them up with big names. “F9,” “Judas and the Black Messiah,” “No Time to Die,” even the rather uneven remake of “Space Jam ” put a lot of effort into its soundtrack.  Knowing this, we look at new releases and see if there’s anything that fits our library, and we add it.

Pop is still tops but just barely.  Hip Hop and Rap are just as popular.  And the requests we receive reinforce that observation.  Content, however, continues to be a challenge with Hip Hop and Rap, as well as Reggaeton (a Spanish-language hip hop music).  There is so much profanity, violence, alcohol and drug use, and sex that it’s extremely difficult to clear a lot of those songs.  Still, we do our best.  If a song can be made clean, we do.

A lot of country music has gotten a hip-hop beat lately.  Everyone is getting into the act, Lil Nas X, Walker Hayes, Colt Ford and the like.  Country purists hate it.  But it’s selling.  The challenge is, like a lot of country music, alcohol is often a key ingredient, so a lot of this music has trouble clearing our screening process.

There has been growing interest in K-Pop acts like BTS, Blackpink, and Seventeen.  We’ve been adding music by these and other similar artists for some time.  We do not have them set as a standalone category on the main page but if you want K-Pop, we do have it.

For 2022 expect to see Latin music to continue to grow in popularity.  Also expect the crossover from the rap world into pop, country, and rock to be the norm.

Music is never static.  It continues to evolve, and we are keeping up with the trends by looking at sales, streaming, and download data each week in an effort to have the most current music possible.

Get Ready To Save 10% On Renewal Fees!

END_OF_DOCUMENT_TOKEN_TO_BE_REPLACED

Merry Christmas and Happy Holidays from your Neptune Radio family! We are so grateful for the opportunity to partner with you to give you peace of mind and an atmosphere your patrons love!

END_OF_DOCUMENT_TOKEN_TO_BE_REPLACED

From your GameTime family, we wish you a Merry Christmas and Happy Holidays! We are grateful for the opportunity to partner with you to bring you peace of mind and a better game day atmosphere to your athletic program!

END_OF_DOCUMENT_TOKEN_TO_BE_REPLACED

Bring In Revenue For Your Athletics In The New Year

Your Neptune GameTime station is a great way to earn money by selling ads and sponsorships. Plan now to start lining up sponsors for the new year. Best of all, our Revenue Development Team is here to help you do that. You can schedule a meeting with our Revenue...

END_OF_DOCUMENT_TOKEN_TO_BE_REPLACED

Give The Gift of GameTime – Refer a Friend!

Have you visited a neighboring school recently and thought they could use GameTime? Or did you hear about a fellow coach or Athletic Director that is struggling with screening music for game day? Check out our Referral Program! Participating in the program is easy!...

END_OF_DOCUMENT_TOKEN_TO_BE_REPLACED

Give The Gift Of Neptune Radio – Refer A Friend!

Have you visited a neighboring venue recently and thought they could use Neptune Radio? Or did you hear about a fellow business owner that is struggling with messaging and music? Give them the gift of Neptune Radio by checking out our Referral Program! Participating...

END_OF_DOCUMENT_TOKEN_TO_BE_REPLACED

Don’t Forget To Set Your New Hours For The New Year!

Holiday hours are soon coming to an end. If your operating hours are going to change in the new year, make sure to set your new hours for your venue in Voyager for after January 1! If you have any questions or run into any issues with setting new operating hours,...

END_OF_DOCUMENT_TOKEN_TO_BE_REPLACED

Holiday Music For Your Station

It’s hard to believe, but the Holiday Season is rapidly approaching. Adding Holiday music into your music mix is easy. The easiest way to access Holiday Music is directly from your player in On Demand Mode. Simply go to the Specialty Categories section and expand the...

END_OF_DOCUMENT_TOKEN_TO_BE_REPLACED

Online Good Sportsmanship Is Needed Now, More Than Ever

Our sister product, Neptune Navigate, is now the official Online Good Sportsmanship sponsor for the NFHS. We teach athletes to show good sportsmanship on the field, on the court, and in the locker room. So why aren’t we teaching them to be good sports online? Read...

END_OF_DOCUMENT_TOKEN_TO_BE_REPLACED

It’s hard to believe, but the Holiday Season is rapidly approaching. Adding Holiday music into your music mix is easy! The easiest way to access Holiday Music is directly from your player in On Demand. Simply go to the Specialty Categories section and expand the...